WHY EXPLORE NAIROBI IN KENYA?

Kenya is called the “Silicon Savannah”. Despite its relatively small local market, Kenya takes on a leading tech start-up nation role with US$ 147 Million raised in 2016.

Kenya’s tech ecosystem has developed largely due to the success story of the mobile wallet M-Pesa launched in Kenya in 2007, with many companies trying to replicate its success. M-Pesa has revolutionised the way people spend, save and send money in Kenya, making the society cashless.

Kenya hosts one of the most famous incubators in Africa, the iHub. Founded in 2010 and based in Nairobi, it aims to develop the local tech innovation culture, connecting people and organizations.

AN ENERGY INNOVATOR IN AFRICA

“Solar as a service” is giving millions of Africans in remote locations access to electricity via portable solar panels, controlled – and paid for – via mobile phones.

4 companies out of the top 10 African companies in this sector are from Nairobi.

A simple product – a solar unit sold on credit – has become the gateway to financial services for millions of off-the-grid customers, all because it offered customers something they really wanted: light.

Some inspiring players in this growing market are :
– PAYGo, which installs solar home systems  for a down payment. The customer pre-pays for energy usage through their mobile wallet.
– M-Kopa, backed by the entrepreneurs behind M-Pesa. M-Kopa has connected more than 600,000 homes across East Africa.
– SunFunder, which provides financing to off-grid solar businesses.

WHAT TO EXPECT DURING OUR OPEN LEARNING EXPEDITION?

NETWORK OF EXPERTS IN ASIA

We connect you to inspiring innovators who matter for you and are ready to share their experience and best practices – from disruptive startups to innovative corporates, digital experts and vibrant communities.

We provide a complete experience with workshops and reflection sessions to share insights, foster new thinking and stimulate new ideas.

We create results-oriented, 100% tailored and out of the box learning formats – from Learning expeditions to transformation workshops, innovation events or advisory boards.

HOW DOES A LEARNING EXPEDITION WORK?

We prepare all meetings with the speakers, provide you with guides for all participants and a wrap-up report of the tour

We organize workshops and reflection sessions to share insights from the visits, foster new thinking and stimulate new ideas 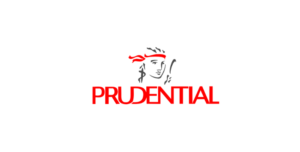 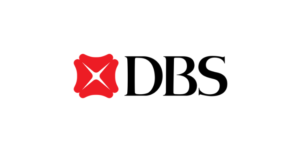 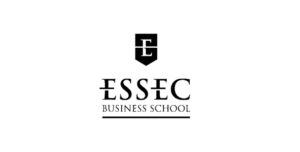 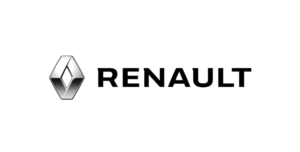 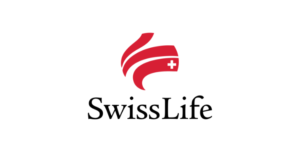 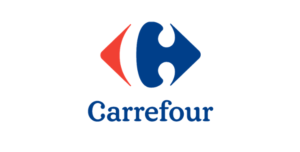 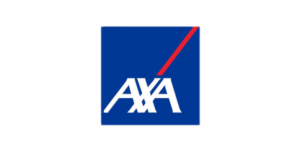 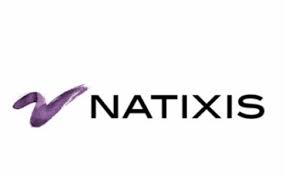 Inspire and align your teams or leads in an engaging way ! Whether it is for your yearly seminar, a key clients program, your team offsite, your innovation workshop or your Executive Committee inspiration session, our Digital Learning Expeditions can help you reach your objectives.

Complete the form below if you'd like to get more information, and we will get in touch shortly. 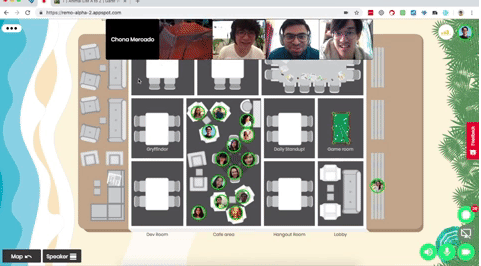 Thanks! We will get back to you shortly.

By submitting the information above, you authorize LEX to communicate with you about its services and offers. LEX does not share or sell your personal information. You are free to unsubscribe at any time. View our full privacy policy.
//africa